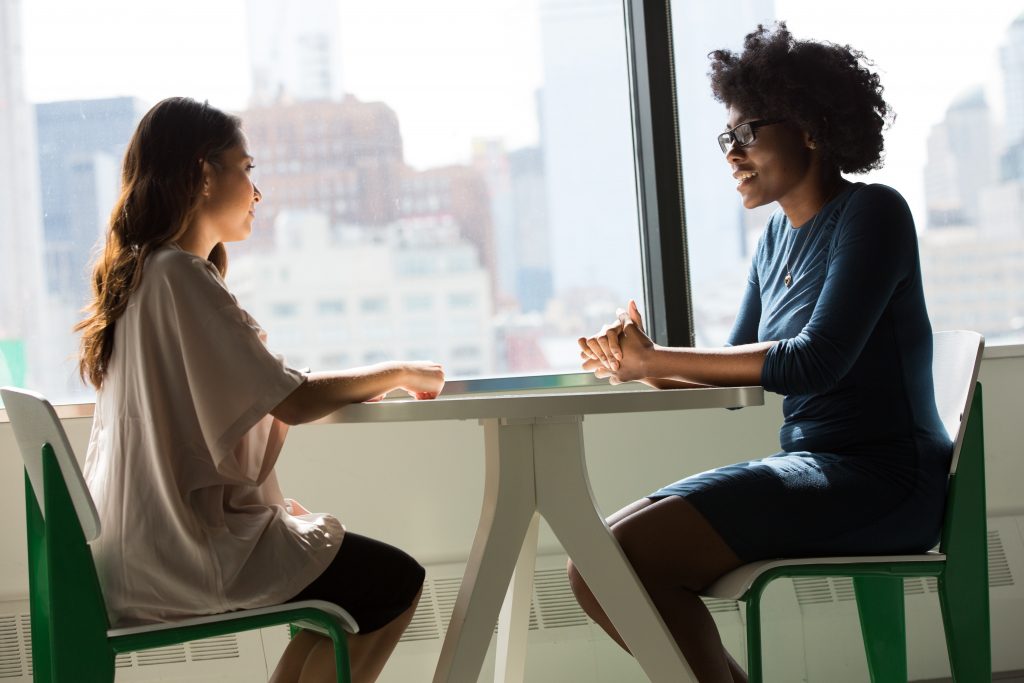 The manager had just informed us she had resigned. As an aspiring Millennial leader, I was excited about the possibility of filling her role, but there were dangers ahead.

Was I ready for this role? I was fired from my last job for not progressing through a required leadership development book on pace and for not effectively dealing with some conflicts in the workplace.

Could my colleagues accept me as their manager? One colleague (we’ll call her Julie) had worked there for almost 40 years, while I had only been there 3.5 years. Another had an MBA, while I only had a BSBA.

This promotion could create real issues. Team members might feel jealous, resentful, or even resign, outcomes that reminded me why I was fired four years ago. How would Julie respond?

After all, she helped train me. It was critical to proceed carefully and resolve potential conflicts before they started.

I sat down with each colleague. Thankfully, we had great rapport, making it easier. As I shared my plan, I asked for their insight:

Each colleague said they didn’t want the position. I was relieved and eventually promoted.

Years later I realized several important things happened during those meetings. The team felt acknowledged and included in the process, having an opportunity to be heard. But more importantly, God was developing me.

I was learning lessons I had missed four years earlier before getting fired. God was cultivating a listening ear, and the humility to ask for insight and learn from others. He was teaching me how to serve others first, discovering their needs and helping them develop. If I had not asked and listened, I would not have known Julie didn’t want any leadership role. I would have acted differently around her as her manager, always wondering if she resented me, causing misinterpretation of things said and done. Because of humility, we had understanding. Her actions were interpreted for what they were, not as threats or resentment. Julie was a great asset. I learned to ask her perspective on matters, and she helped train other team members.

Because of God’s preparation and training over those four years, I implemented monthly reviews with the team (instead of the dreaded annual review), solving issues before they developed. This provided each person an opportunity to hear praise, be heard, learn, grow, and develop. Each meeting was just as much about my performance as a manager, as it was about their performance as a direct report. We discussed important questions such as:

Additionally, almost every day and sometimes twice a day, I would check in with each person unannounced. It didn’t make them nervous. It was fun and it was not always about work. It gave us the chance to ask questions and listen, learning how we were doing both personally and professionally.

All these meetings required humility and a serving attitude. They were great experiences for us all!

My direct reports were my advisers. I viewed each direct report as a person who could provide insight and help solve problems. I wasn’t isolated. I asked and they advised willingly.

Plans fail for lack of counsel, but with many advisers they succeed. (Prov. 15:22)

These lessons may never be fully mastered, and God is still developing these areas in me. Whether we are Millennials, or of a different generation, we must learn these lessons and develop humility and a serving mindset. We must seek out those of all generations, using the God-given social abilities we possess. Others have much to give us, and we have much to learn. We must invite feedback and insight from those of all generations.

This article first appeared in Outcomes, The Magazine of Christian Leadership Alliance.